A film by Madeleine Leroyer

This is the story of a Greek physician who collects pendants and bracelets. This is the story of an Italian woman who has been fighting for 15 years to «make bodies talk.»
This is the story of those who watch over the forgotten migrants.
Since the beginning of 2016, 3649 migrants died while attempting to reach Europe by sea. 3649 names, the vast majority of which have been diluted in the deep blue waters of the Mediterranean.
What happens to the dead? Who identifies them?
What do the mothers, the brothers do to try to find their missing loved ones? For years, medical examiners have been trying to give back a name, dignity, a memory to these forgotten souls.
This film tells their story. 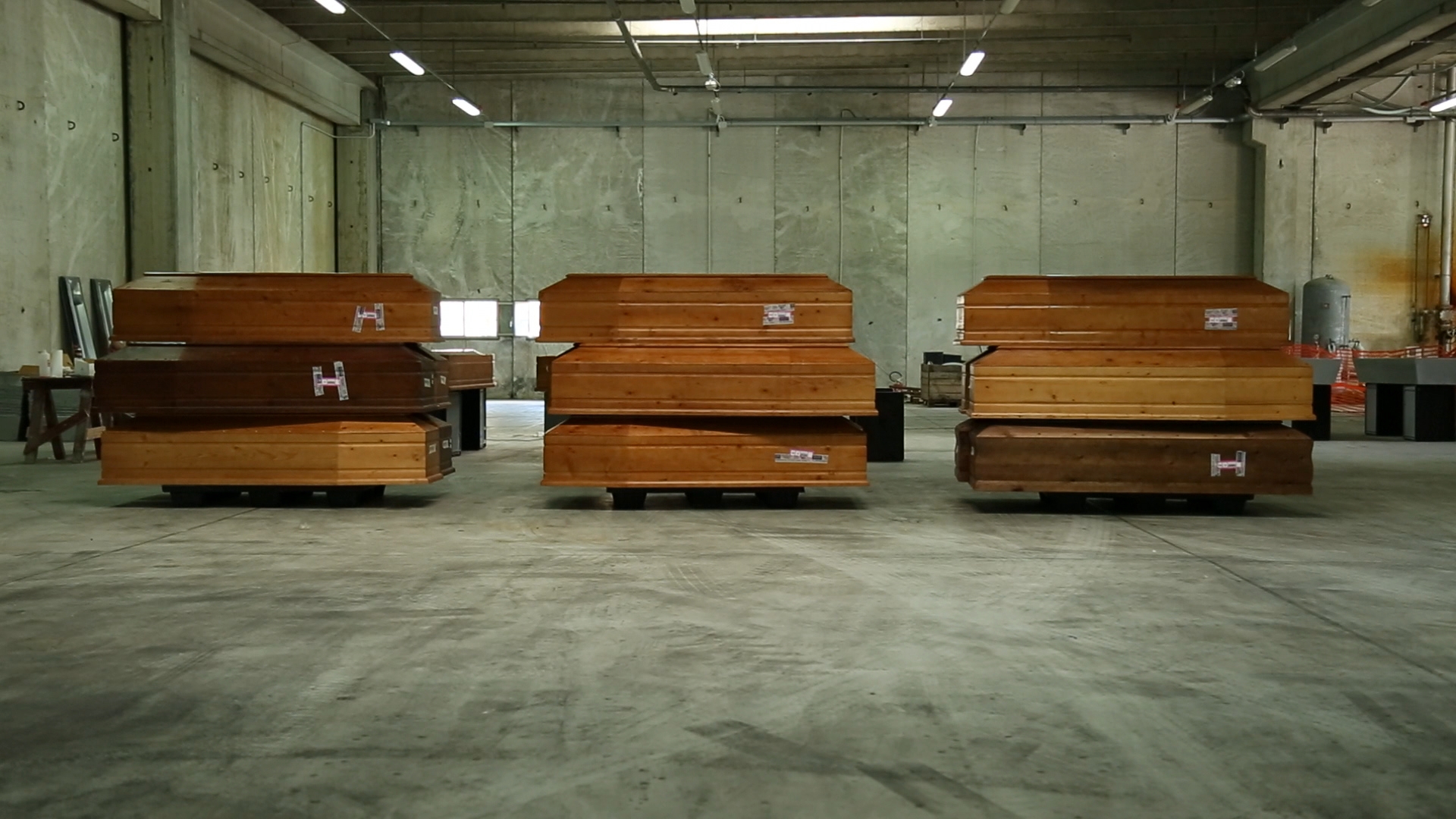 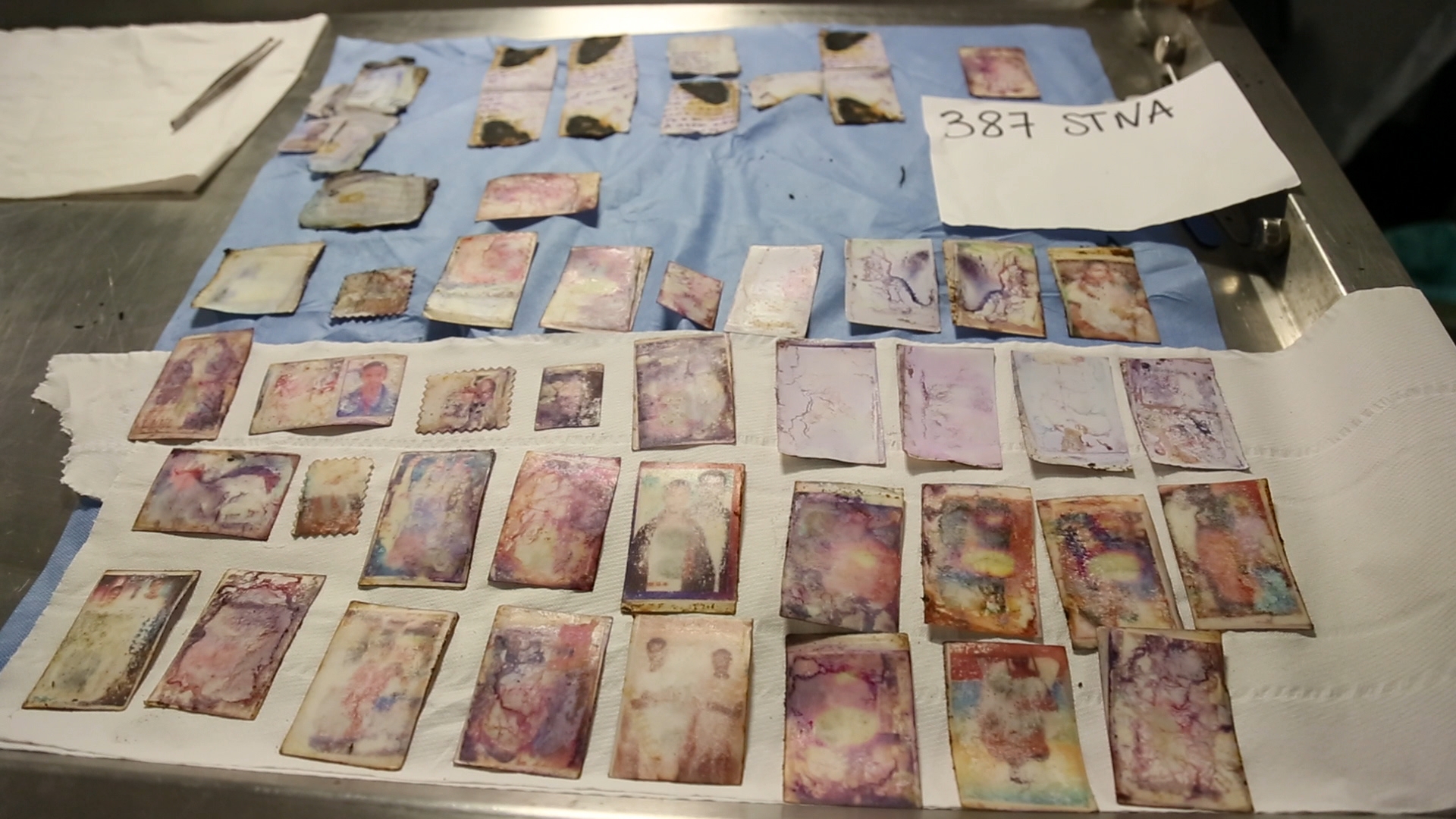 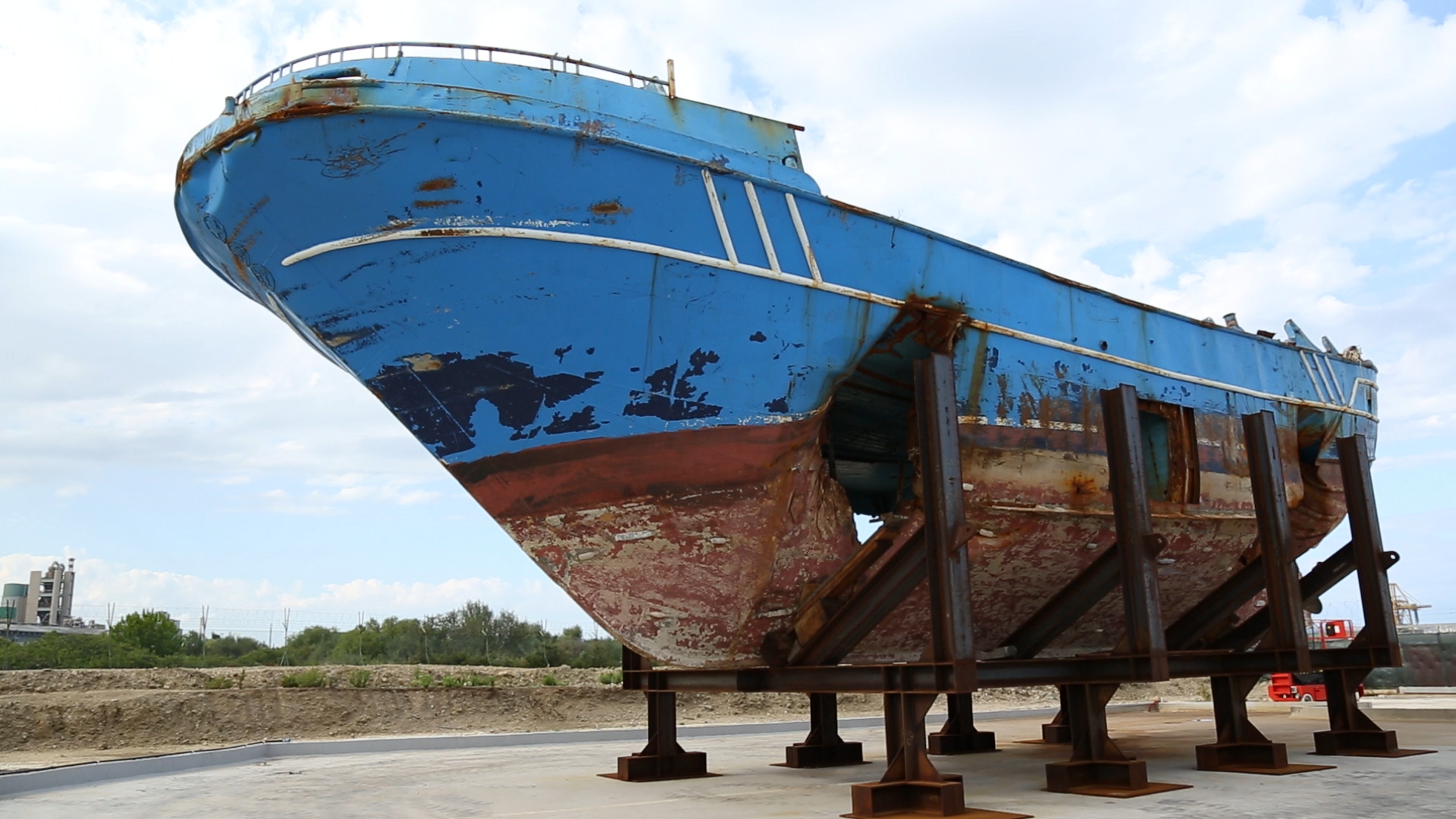 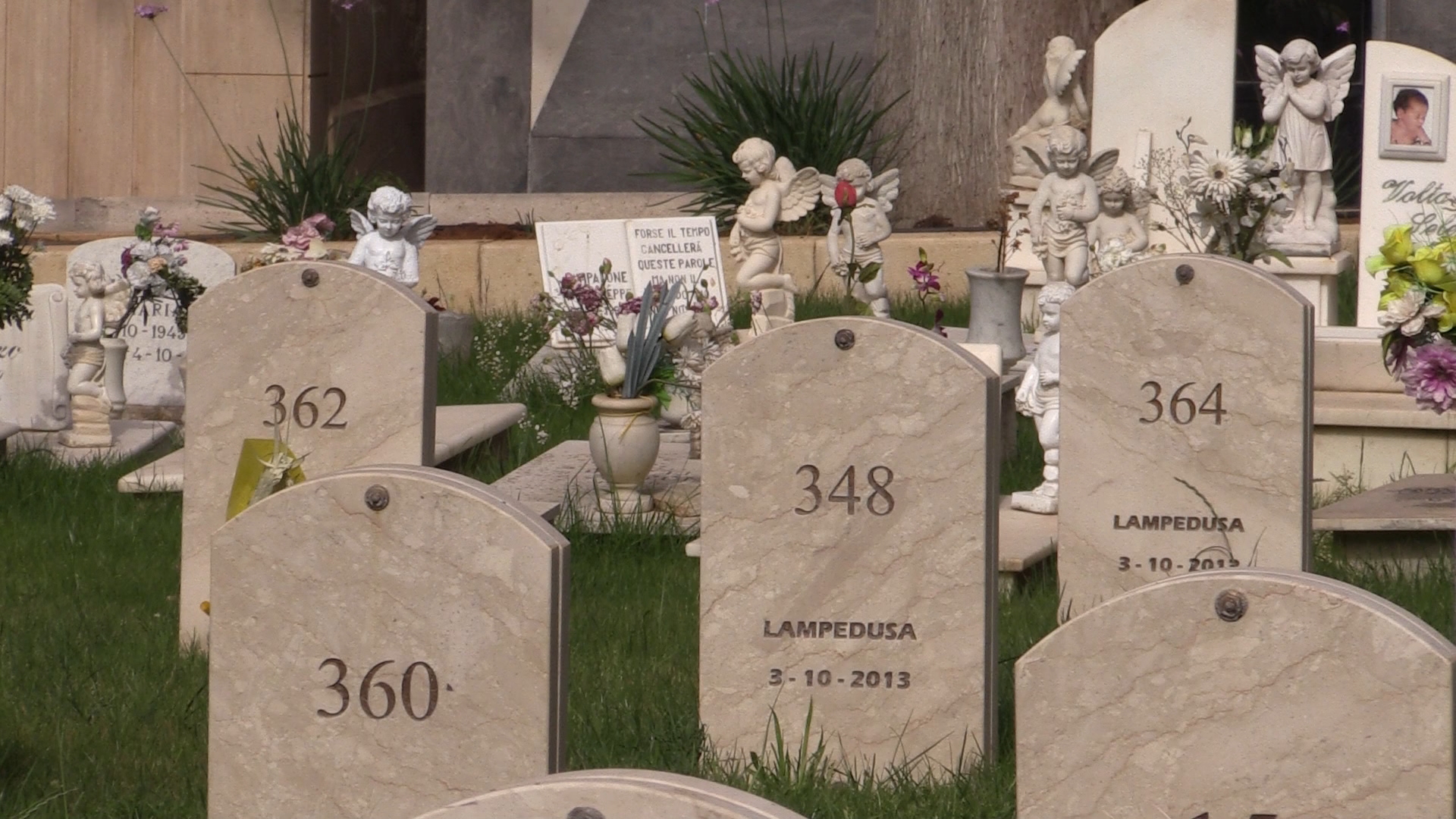 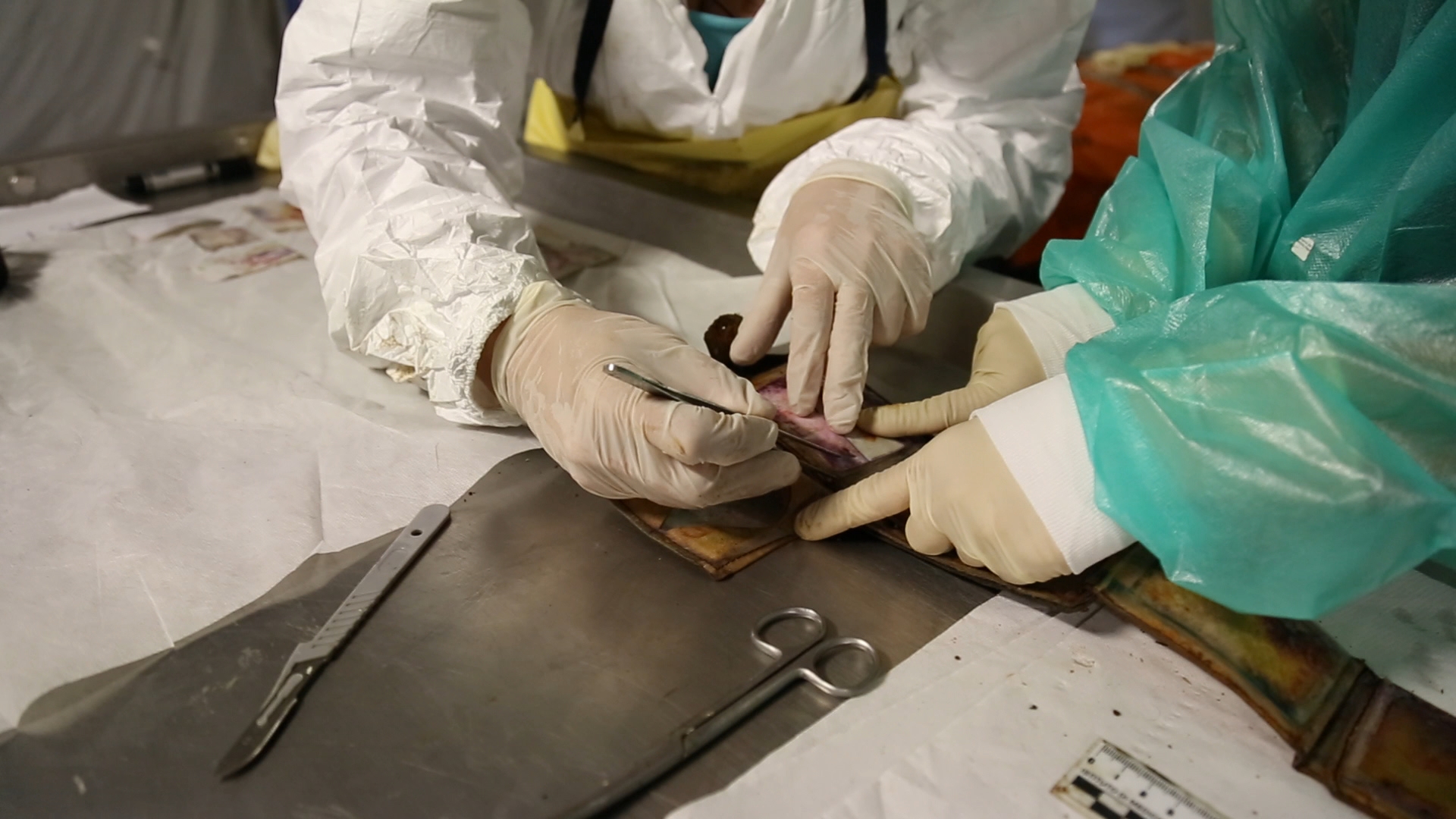 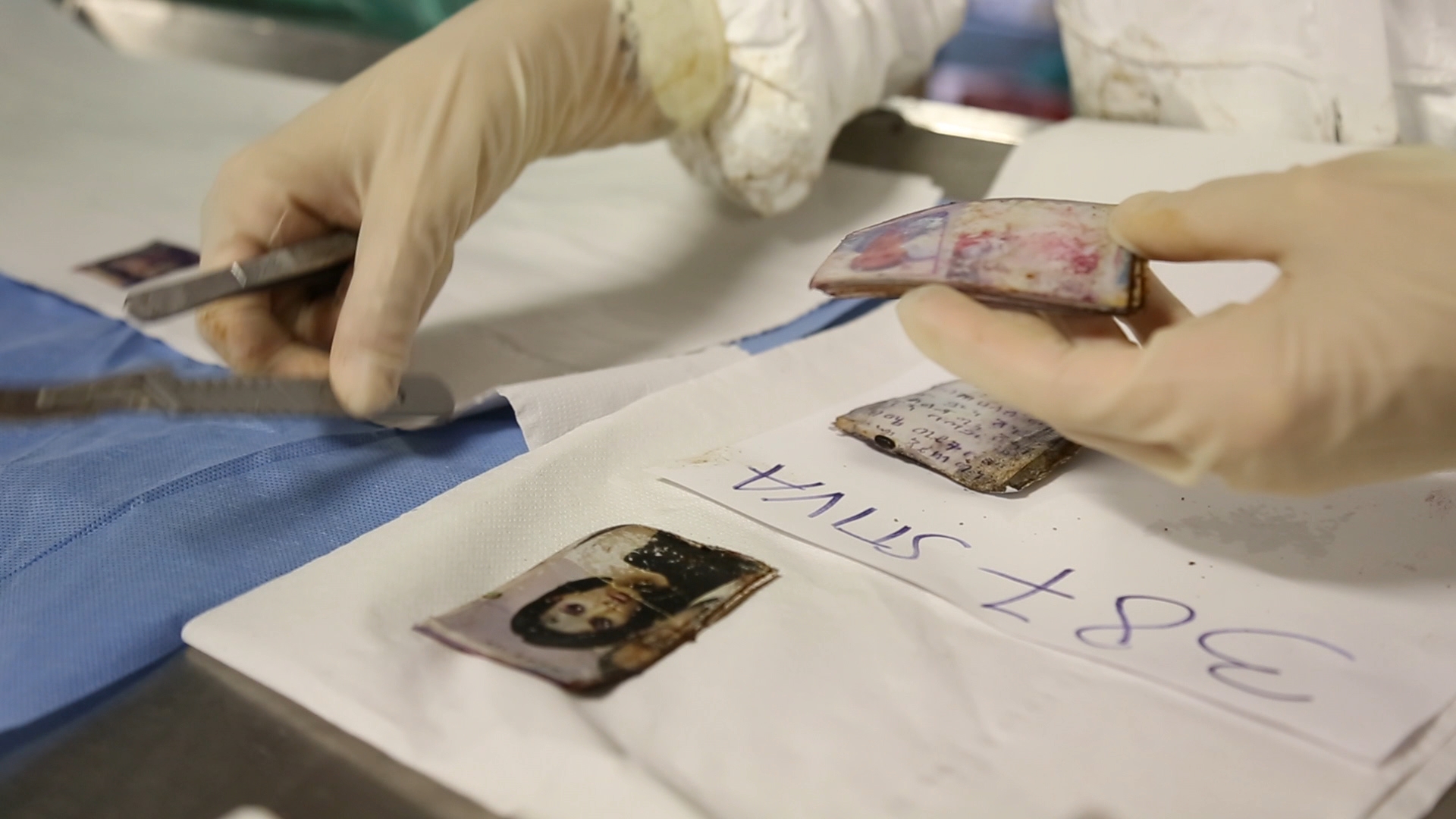 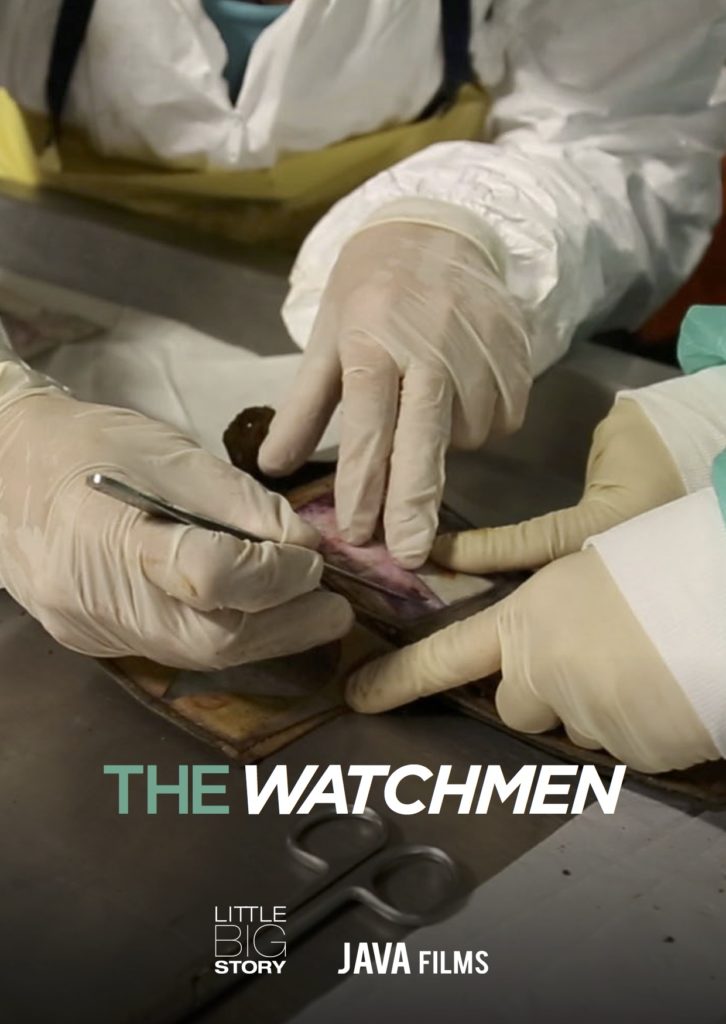 These figures no longer have any meaning. According to the IOM, since the year 2000, over 22,000 migrants have lost their lives trying to reach Europe. The majority of them died in the Mediterranean.
The real extent of the drama defies any count. How many individuals have disappeared at sea without anyone knowing about it?
Incomplete in essence, these figures are especially powerless in recounting the individuality of the journey, as well as the pain and suffering. Migrants are lost in the anonymity of the mass. Dissolved.
Each massive shipwreck creates media and political outrage. Then, very quickly, the victims are forgotten. It is not uncommon to find bodies buried hastily in mass graves, without any identification process.
In this darkness of anonymity, we have met stubborn and persistent sources of light. For years, forensic pathologists have been trying to restore a name, dignity and a memory to these forgotten souls.
This is a humble and patient work, like a helping hand reaching out to the families who, perhaps one day, may find their loved ones.
This is a battle. It’s harsh, stirring, and sometimes even joyful – so are our heroes.
From nothingness to the living, the film engages in their scientific, moral, and political struggle. By giving the dead their dignity back, they vouch for ours.