A film by Thomas Dandois

We know that in Daesh, men occupy a central position. In our film “ISIL, deserters speak out” broadcast on Arte in 2016, we carefully and painstakingly portrayed Arab combatants speaking in their own words about their profound conviction in the extremist ideology of the terrorist group.
We also know about the role of children in Daesh. Our film “Ashbal: The Lion Cubs of ISIL,” broadcast on Arte in 2017, painted the portraits of the small helpers of the State, children who become little spies, human bombs, or cannon fodder sent to the front lines of combat.
Now, we want to complete this investigative work of decoding the Islamic State. We want to launch an in-depth study on the role and place of women in Daesh. This will be an opportunity to let go of a number of received ideas. It has long been thought that women were simply docile and obedient wives or sisters, forced to accompany a husband or a brother in Syria or Iraq, acting reflexively from family solidarity layered with a patina of religious ideology. It was believed, above all, that these women had been misled. This is not the case.
Like the men and the children, it appears that Daesh has fully integrated women, Arab and Western, into its operational and propaganda system. Far from being passive and confined to domestic tasks and marital “obligations,” these women were, and still are, fully active. Many have joined the terrorist group by choice. “Women of the Islamic State” tells their stories, their motivations and their expectations. 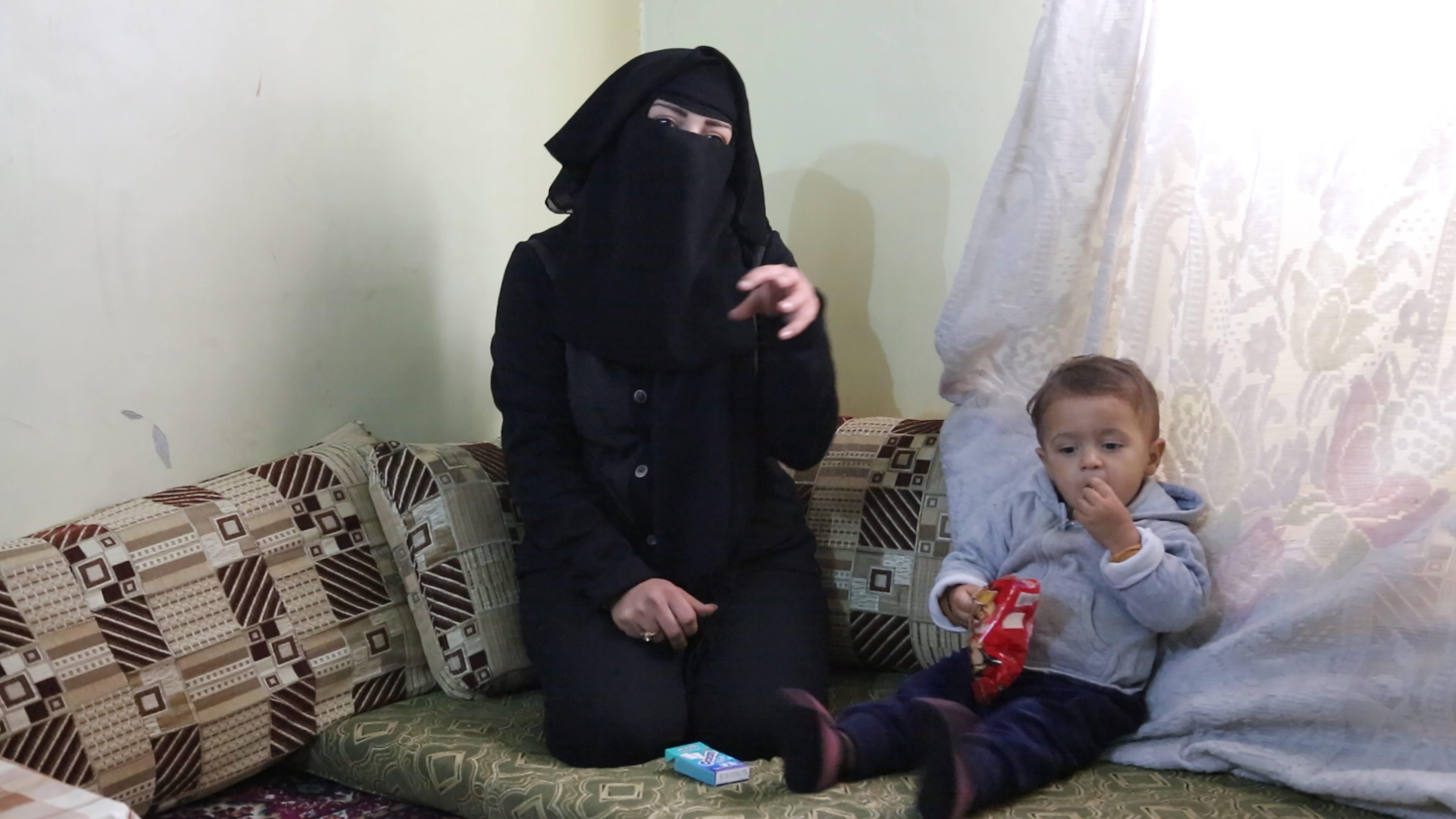 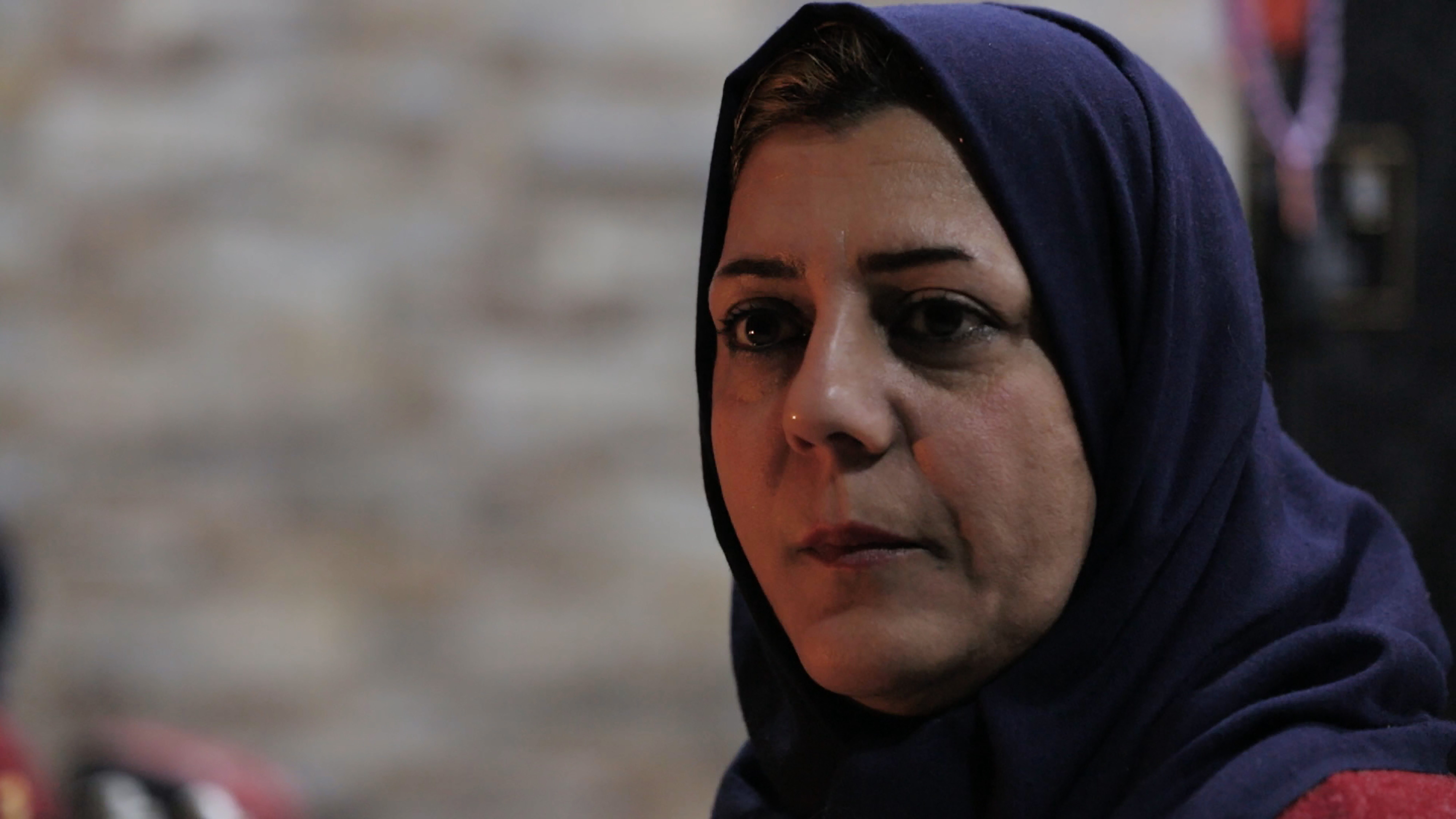 This new documentary film is the third part of a triptych that tells the story of the machine that is the Islamic State from the inside, through the voices of its dedicated servants, the very ones who make it function. This time, the focus is on the role of women, for far too long an underestimated threat. Today, as Daesh is losing both ground and men (and many are predicting its imminent collapse), the issue of these women is taking on a new dimension. Who are they? What are their deepest motivations? How did they participate in the consolidation of the terrorist organization and help it extend its control of the population through terror? What precisely was their operational role? Does Daesh’s progressive territorial losses represent a collapse of its ideology for these women? Are they, as many experts fear, committed to raising their children in the cult of violence and hatred of the “infidel”? Are they deliberately raising the fighters of tomorrow, preparing them to sacrifice themselves so that the terrorist group’s ideas will survive in the Arab world and in the West?